How Will the Energy Prices Bill Affect Landlords? 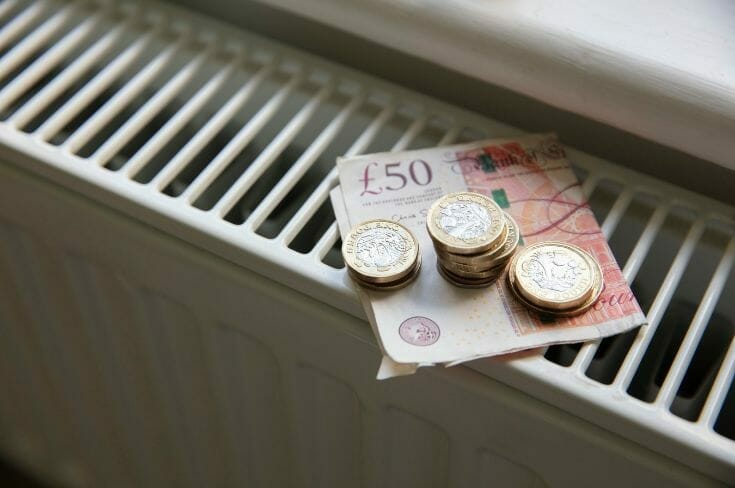 The government’s Energy Prices Bill introduced in October aims to provide the legislative footing for the support homeowners, tenants and businesses need to cover their energy costs this winter.

But what many people don’t realise is that landlords who operate ‘bills included’ tenancies, where energy is included as part of the rent, will be expected to pass on the money received from the government’s energy support schemes to tenants.

What is the Energy Prices Bill?

It’s no secret that Europe is facing an energy crisis this winter, with the war in Ukraine driving up the price of gas and electricity to record levels.

To help households and businesses cope with exceptionally high energy prices, the UK government has introduced a new Energy Prices Bill, which puts into law help for consumers with energy costs and aims to help reduce inflation and support economic growth.

Introduced in Parliament on 12 October, the Bill provides the legislation needed to ensure individuals and businesses receive support in the months ahead through various schemes such as the Energy Price Guarantee for domestic households and the Energy Bill Relief Scheme for businesses.

Without these schemes, the government says energy bills would have reached as high as £6,500 per year – compared to around £2,500 a year when taking into account the support that has been announced.

As part of the Bill, new powers have also been introduced to sever the tie between global gas prices and low-carbon electricity costs in England and Wales. This aims to limit the impact of wholesale prices on consumers and taxpayers by introducing a new limit on the revenue generators can make.

How Will the Energy Prices Bill Affect Landlords?

For landlords operating tenancy agreements that include energy bills within the rent or as part of the rent, typically for Houses of Multiple Occupancy (HMOs), it is expected that any benefits received will be passed on to the tenant.

When the legislation was launched, the government said:

“This legislation is intended to ensure support from the Energy Price Guarantee, Energy Bill Support Scheme, or Energy Bill Relief Scheme (for commercial landlords) is received by the end user in cases where intermediaries procure energy on their behalf in accordance with the terms of regulation.

“For example, the legislation will require landlords to pass benefits to tenants with further details of the requirements under this legislation to be set out shortly.”

But the exact way this will work in practice is unclear and potentially complicated for both landlords and tenants. Experts have said it largely depends on the wording of the tenancy agreement.

What’s more, since many rents under such arrangements will have been agreed before energy prices increased, it is the landlord who stands to lose out.

Another Reason to Move on From Buy-to-Let?

Increasing and complicated legislation – often with confusion over how it will be implemented – is only adding to the problems many private landlords are currently facing in the current climate. All this comes on top of spiralling mortgage costs, which has squeezed landlord profits and, for some, made traditional buy-to-let an increasingly unattractive proposition.

Thankfully, there are still many ways to profit from property – including alternative avenues that allow investors to generate a regular income without all the day to day hassles and worries of being a landlord.

For information on the different options that may be available to you, please don’t hesitate to contact our friendly team who will be more than happy to talk you through them. Simply fill in the contact form to request a callback.

Important note: The information provided in this article is general in nature and does not constitute personal financial advice. If you are unsure whether an investment is right for you, please seek professional advice. If you choose to invest, the value of your investment can both rise and fall so you may get back less than you put in.